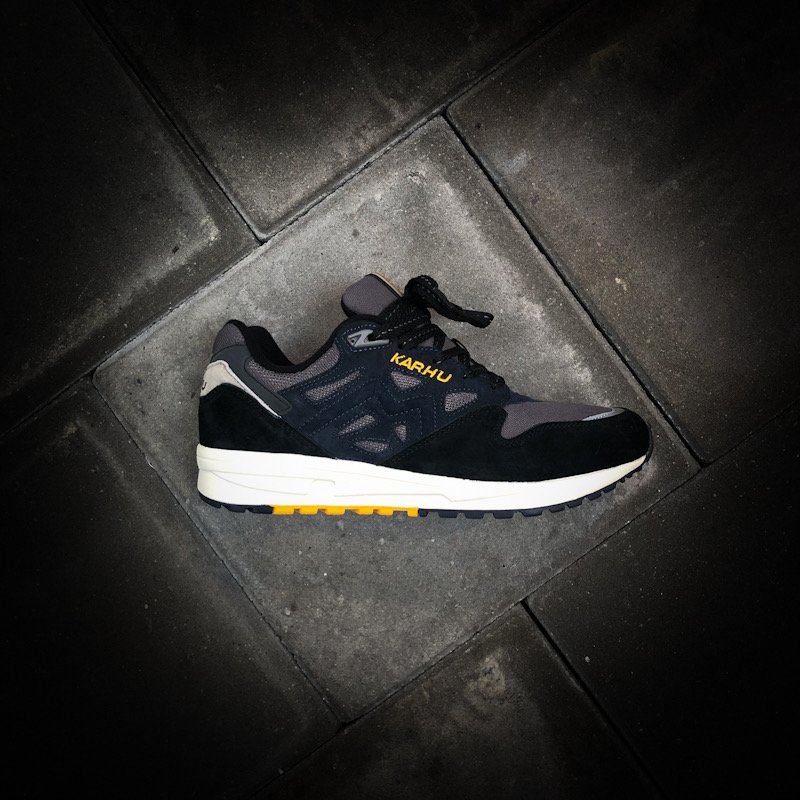 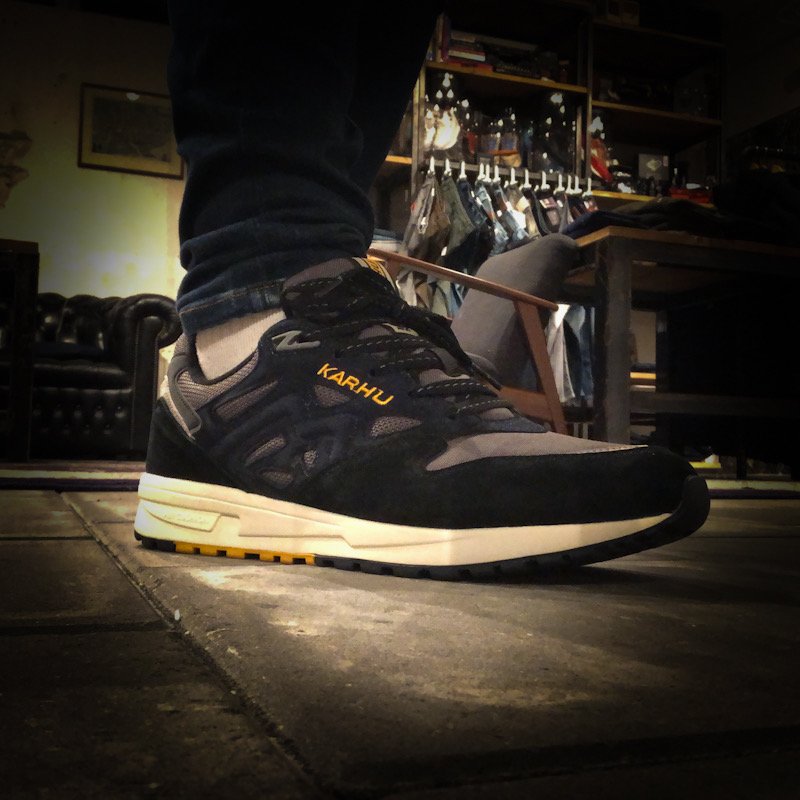 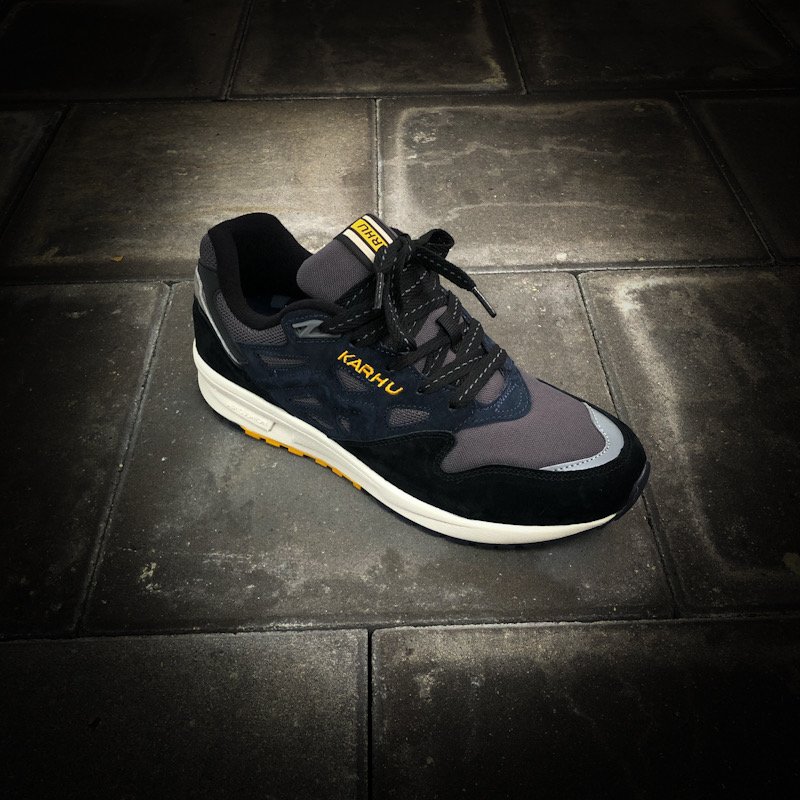 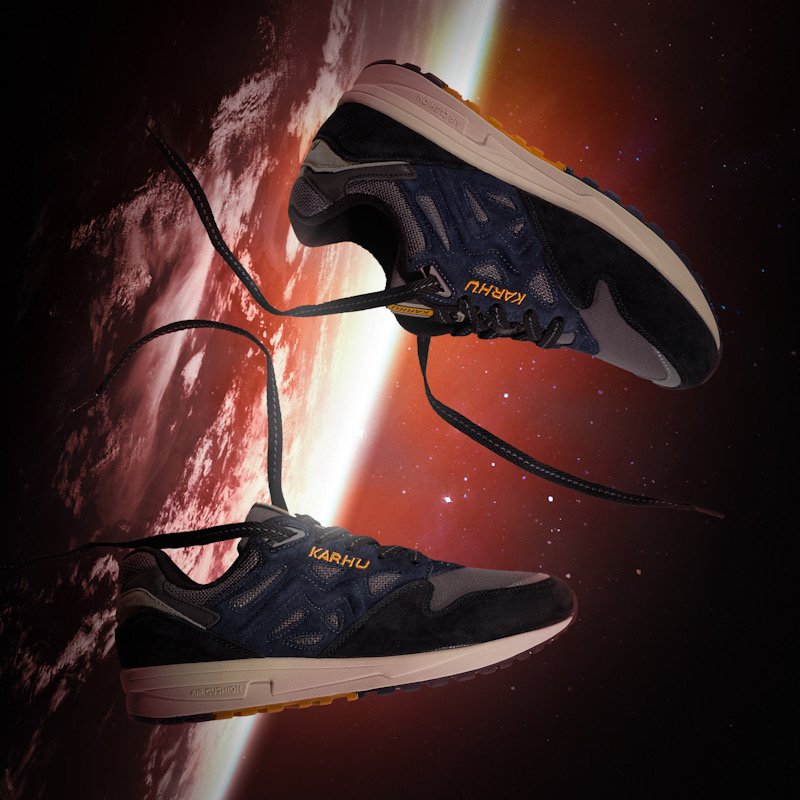 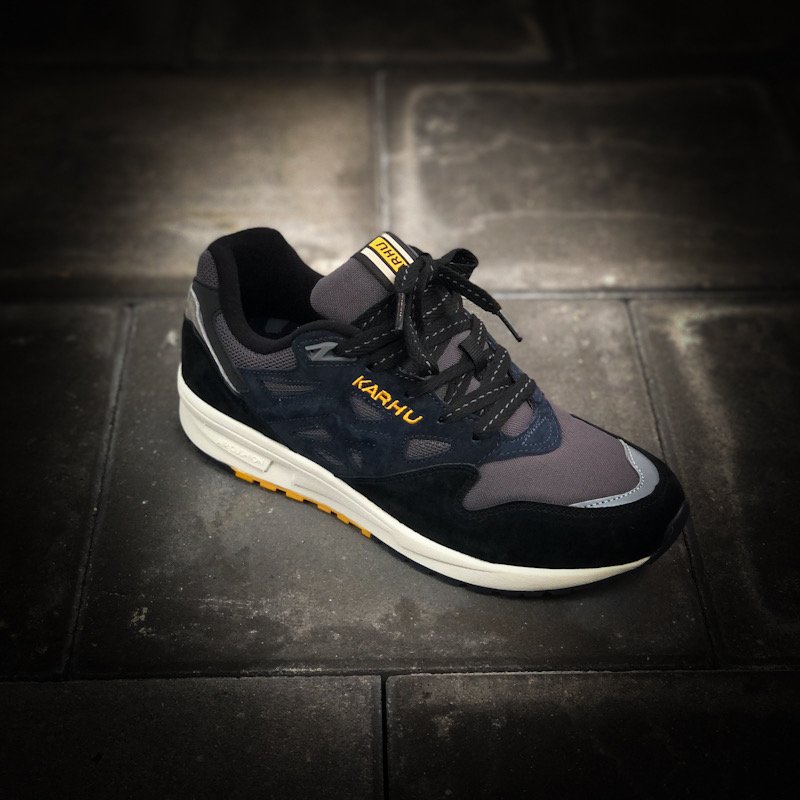 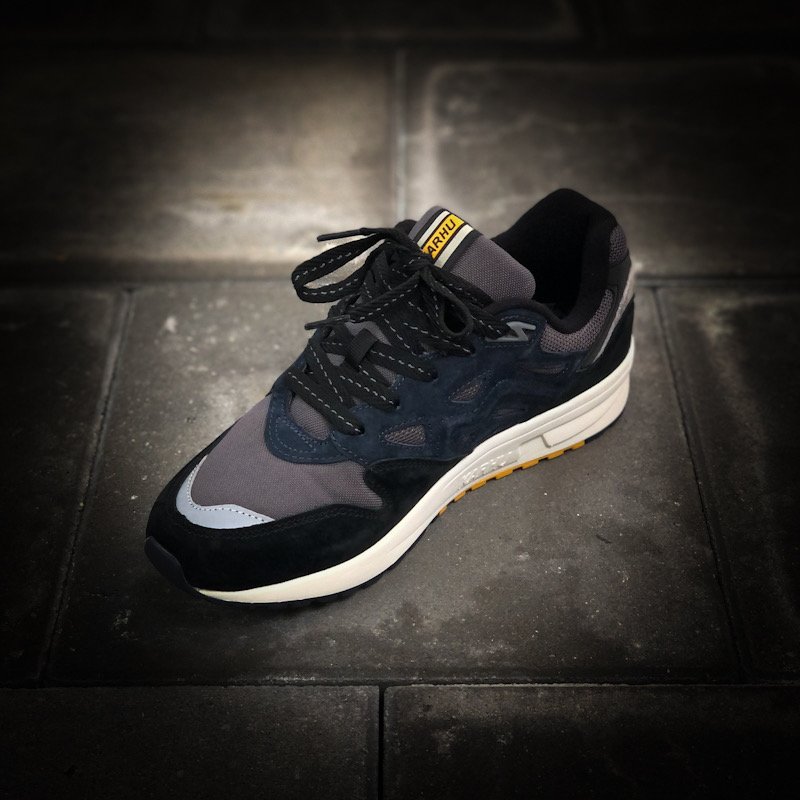 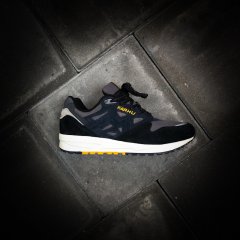 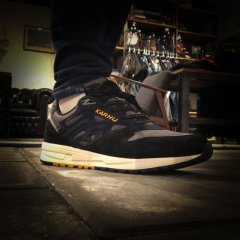 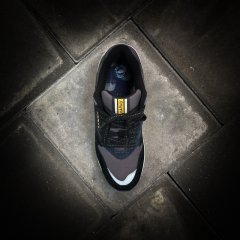 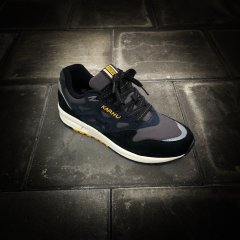 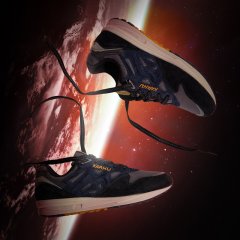 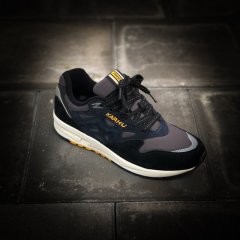 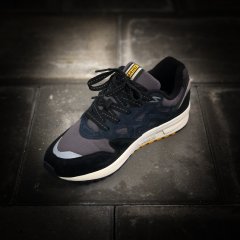 KARHU “URSA MAJOR” PACK
Ursa Major, known as the Big Bear, is a large constellation best known for containing a group of seven bright stars called the Big Dipper, a useful navigation tool in the Northern Hemisphere.
Guiding people on their route or path to find their destination using the sun, moon, and stars goes back to ancient times. Since then, humans have been driven to explore not only planet earth but also the unknown, to discover new worlds.
The Ursa Major pack celebrates the link between the Big Bear and the Karhu bear. The continuous urge of human beings to explore has been the source of inspiration for our next pack and accompanying photoshoot.